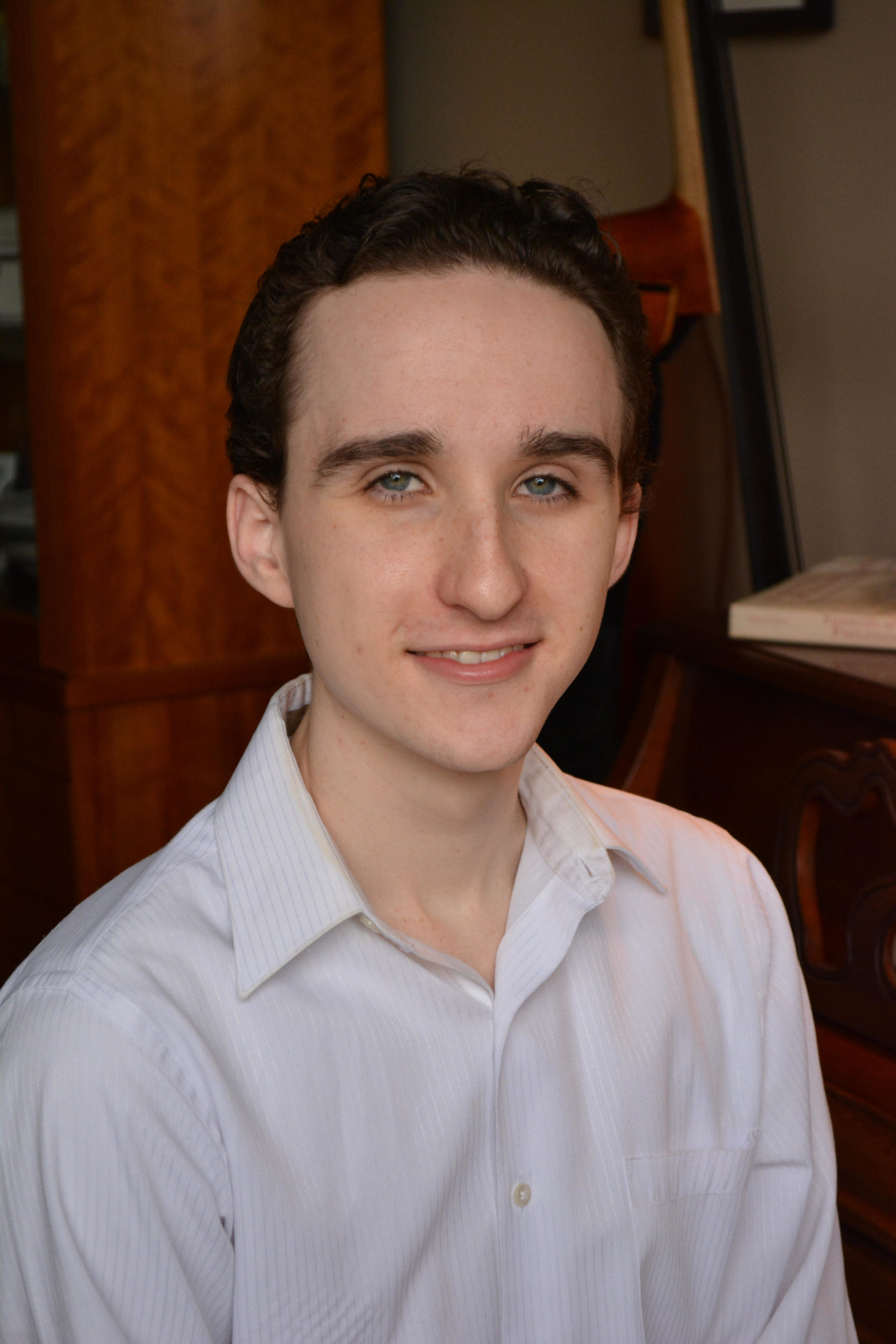 Paul Cuffari is a young and emerging talent as a bassist and record producer. He has been producing music, playing the bass, and collaborating professionally for listeners around the world since he was 18. He has recently completed his BM in Jazz Bass Performance at William Paterson University and is currently completing his MBA in Music Industry at the same school.

As a producer, he models his work after his heroes Quincy Jones, the Neptunes, and Mark Ronson. Notably, he continues to develop his songwriting skills, arranging for an ensemble, and producing vocal talents. He has experience scoring to picture and creating theme music for Internet personalities as well. He has studied production with grammy-winning producer Steve Pageot (Aretha Franklin, Krayzie Bone, Talib Kweli). He is actively seeking more artists to collaborate with in this role!

As a bassist, he has played in three continents and some of the premier music clubs in America including the Blue Note, The Bitter End, Blues Alley, and the Jazz Showcase. When he was 19, the late great trumpeter Wallace Roney (Herbie Hancock, Tony Williams, Art Blakey), hired Paul to be the bassist in his final quintet. He toured worldwide and recorded Roney’s last album with the group. He has also been fortunate to share the stage with Lenny White, Enoch Smith Jr., and has studied with the master bassist, Buster Williams.